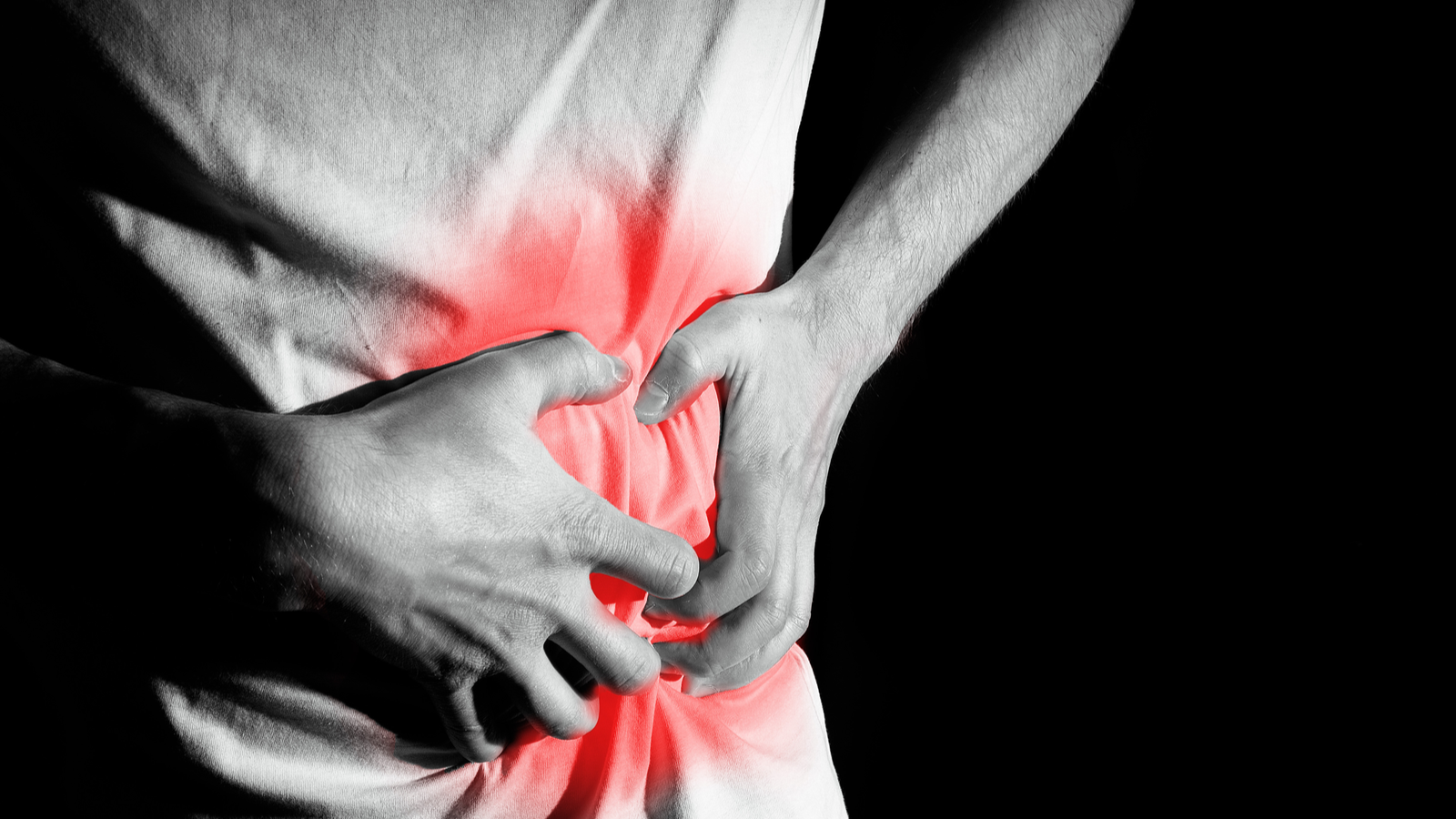 Most people who have had their gallbladder removed, have gone through discomfort and difficulties in digestion. In most cases gall bladders are removed when they detect gallstones and it causes pain to the patient. You have that pain because your little gall bladder which is very small size is filled with stones and it cannot do its job effectively so there is pressure that’s built up against the gallbladder wall and that is pain to us and we go to a doctor, they show us the stones and they remove your gallbladder without giving you a day to think about something called detoxification.

Detoxification
Now in certain cases like a gallbladder damaged in an accident or damaged due to certain treatments or conventional medicines has to be removed because it can be toxic to the liver which is a vital organ in the human body. But innumerable amount of surgeries which are done for gallbladder removal are unnecessary. A few days ago we and 9,000 people around the world did simple liver gallbladder cleanse in the comfort of their own home and people reported back flushing out over 2,000 gallstones. You can flush it out using the brilliance and intelligence of your own human body and when surgery is necessary you do surgery. So many gallbladders have been removed and people haven’t even been told how to change their lifestyle and how to eat post a gallbladder removal which is why there are so many problems.

Post Surgery Complications
Most people have complained of indigestion, bloating, diarrhoea, flatulence and diabetes post a gallbladder removal, let me explain what happens. When you remove your gallbladder, the bile that your liver which is required to break down fat now finds a different pathway because it doesn’t have a gallbladder. That path way is through your pancreas. Your pancreas is what produces insulin to lower blood sugar levels; so this bile irritates the cells of your pancreas and overtime your cells lose the ability to produce insulin and that’s why you have diabetes. The primary function of the gallbladder is to store bile. But without it sometimes there is bile that drips into your small intestine. Even if there’s no food and this bile irritates the lining of your small intestines leading to diarrhoea, bloating flatulence and indigestion.

How do we manage this with lifestyle and nutrition?
Every time you eat fat or food that’s rich in fat you should eat small quantities at a time because if you eat too much of fat together your body is going to produce more bile. More bile especially when you don’t have a gallbladder will lead to irritation of your pancreas and your small intestine. So the idea is you don’t have to give up fat and you should never give up fat because fat is what makes hormones in the human body. But you need to eat smaller quantities of fat at each meal instead of having a completely fatty meal to take off that stress from your intestines and your pancreas. Foods that are rich in sugar or high GI foods have to be limited because they raise your blood sugar levels too fast which makes your body also produce more bile. The idea is let your liver produce bile in small quantities because you don’t have a gallbladder right now and smaller quantities in the body of bile will be better handled by your small intestine and your pancreas. So these are the two lifestyle changes that you have to make when you don’t have a gallbladder. Other than that looking at your sleep, your exercise, balanced nutrition, making sure you get rich nutrients from the food you eat and of course managing your stress levels because we know there’s a direct correlation between anger and your liver.

Biofeedback
Most people and most articles on the internet state the gallbladder to be an organ which is not vital or not necessary in the human body which is wrong. So cutting off a gallbladder to reduce pain will give you bigger problems. If there is pain, it is biofeedback that your body is giving you to change your lifestyle, change the way you eat. The healthiest of the healthy people will have gallstones in their body. It’s not because of bad food that they eat, it is because of environmental toxins, contaminated water, contaminated food, lifestyle so many different things. All the gallstones that you see in are calcifications of bile salts deposits and toxins and even cholesterol. So that’s biofeedback

So the idea is sometimes when there is pain look at it as a blessing to some extent that your body is telling you, it’s giving you a signal that something is wrong and just treating it symptomatically is not going to solve the problem address the root cause.

2 thoughts on “Gall Bladder Removal should be Last Resort”