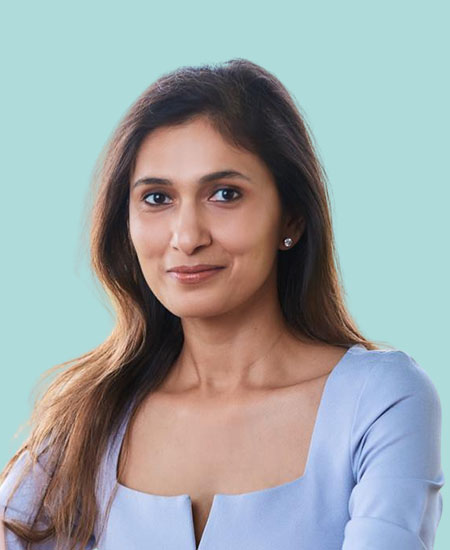 Dr Shwetambara Sabharwal is a psychologist and psychotherapist with 17 years of practice, teaching, and consulting under her belt.

She completed her bachelors and masters in psychology both at the top of her class and received national scholarship for it too. On finishing her internship at a mental hospital in Navi Mumbai, she plunged straight into active practice and simultaneously started her own practice in Bandra, Mumbai. She also took up attachments in various schools, corporates, clinics, and hospitals spreading knowledge about mental health.

Always one to enjoy challenges, she took up teaching Abnormal Psychology to TYBA students at a well-known college in Mumbai and continued to do so for five years. Today, she is proud to note that some of her students are counsellors at top schools and hospitals in the city.

Apart from practicing as a psychotherapist, she also writes a weekly column for The Indian Express called “matters of the mind”; one for Live Mint called “Honest Parenting” and posts short tutorials or interviews on social media to engage more and more people as far as mental health awareness is concerned.

She is a firm believer of cognitive psychology, practices an amalgamation or REBT and Rogerian school and personally admires Freud for his courage and conviction in his work even in those times! She distinguishes herself as someone who believes in all schools of thoughts so long as it works for the person in need of relief. She has always been perceptive of the roles of culture, cognizant of the power of spirituality and empathetic of circumstances for the people she has treated and thus used all of the above to empower her patients, instead of perceiving them as limitations.